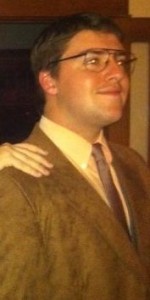 Like most film critics, my fascination with cinema began at an early age, practically living in front of the TV screen. This passion for film took me to Indiana University where I studied Telecommunications and led me to start my own website after graduating. I review multiple movies every week and annually share a comprehensive Top 50 film guide for readers. As a lifelong resident of Fort Wayne, I has proudly served as a judge for the city’s Hobnobben Film Festival, and when I’m not at the local art house or one of the big theaters in town, I can typically be found in my home theater surrounded by an ever-growing film collection.